Normally we would ask you to come sit through a 30-40 minute presentation by me as I explain important topics and expectations related to our upcoming football season. This year it's a little different with not being able to gather together so I filmed a video presentation instead.
Here is a link to the Parents Meeting Video. Please watch it and then when you're done, please fill out the Post-video Form. There is a space on the form for questions but please feel free to always send questions my way via email, text or call.

FOOTBALL UPDATE FOR FRIDAY, NOVEMBER 20
I'm disappointed to have to share the news that our scheduled opponent for Friday night, Catholic Central, informed us this afternoon that they have to cancel the game due to COVID-19 contact tracing wiping out the majority of their roster. Our athletic director, Mr. Grow, had to break that news to the varsity guys who were at practice today. We were one of the few games scheduled for Friday night as most of the rest of the remaining programs are playing tomorrow (Thursday). We also would only have 18 players available for a game on Friday which means our options for finding a replacement game at this time are very limited.
In talking with the coaches and with some of the seniors at our makeshift practice this afternoon, we've decided to have an intrasquad scrimmage tomorrow instead of regular practice. We will draft teams, put on game uniforms, and play some 8 on 8 football under the lights so that the guys can enjoy one last night of football together. On the news and notes for the week I had us finishing practice at 5:30pm tomorrow. I would say that we will be done tomorrow sometime between 5:30pm and 6:00pm instead. Unless a miracle happens in the next 24 hours, tomorrow would conclude our 2020 season.
Again, I'm very disappointed to have to share this news and I'm frustrated with how the season has ended. However, I will continue to trust that the Lord has a plan for us in all of this craziness. On a positive note, in a normal year the only way for us to be playing football tomorrow would be in the state championship game. We fell one game short of that in 2015 when we lost in the state semifinals on November 13th. This means that our 2020 team can say they played later into November than any other Shoreland team.
Thanks for your patience and support in this crazy year. It's been challenging to work through the difficulties but it's been fun to connect with the guys as much as we've been able. God bless and Go Pacers!

RT @iSpaceGW: I’m excited to announce my commitment to continue my academic and athletic career at the Rose-Hulman Institute of Technology!… 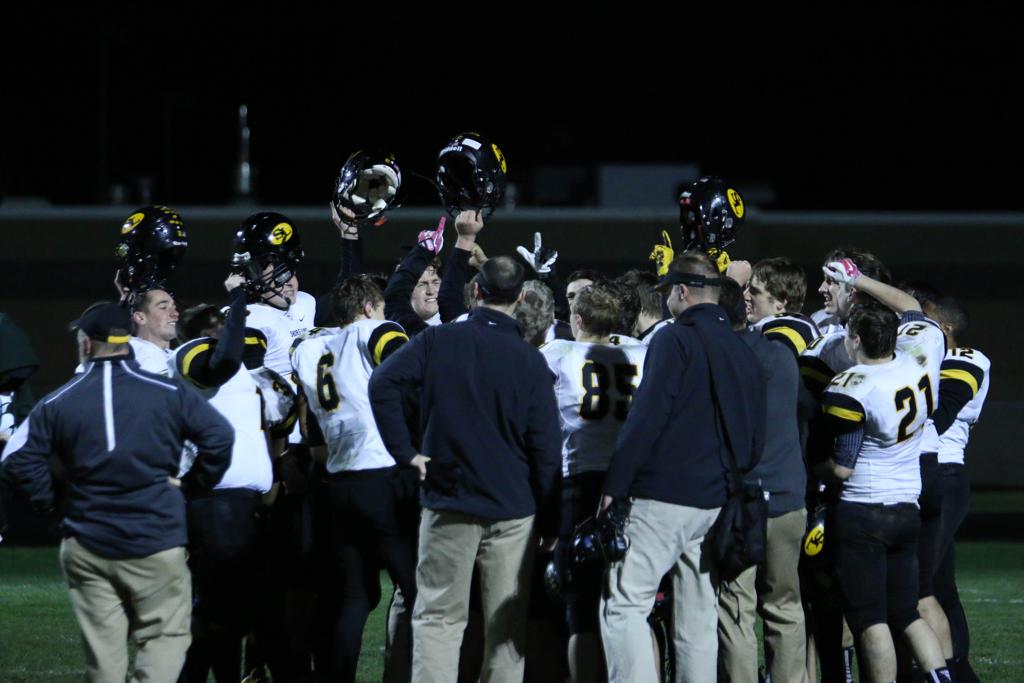